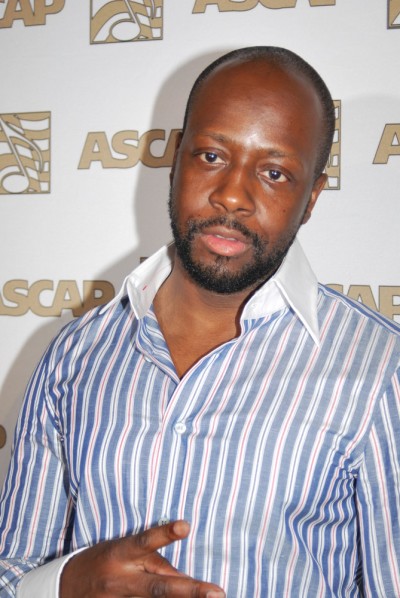 Wyclef Jean in 2009, photo by Prphotos

Wyclef Jean is a Haitian rapper, musician, actor, and politician. He was a member of the group The Fugees, with Lauryn Hill and Wyclef’s cousin Pras. Wyclef was born in Croix-des-Bouquets, Haiti, and moved to New York City, U.S., with his family at the age of nine. He is the son of Yolanda and Reverend Gesner Jean.

Wyclef established the Yele Haiti Foundation in 2005. After the January 12, 2010 Haiti earthquake, he was recognized for assisting the impoverished nation.

Wyclef is married to designer Marie Claudinette. They have a daughter, who is adopted.

Wyclef is a cousin of diplomat, journalist, political activist, and author Raymond Joseph, who was Haitian Ambassador to the United States, from 2005 to 2010.

My dad always told me, ‘Don’t forget, you’re a descendant of Toussaint L’Ouverture’… So, this was how I was brought up, with a very fearless attitude.

In his song, “Baba,” released in 2019, he states, “And I just took my [23andMe] DNA test Don Dada/One hundred percent Nigerian Baba/When you gonna learn-uh/Can’t frame a earner/Came with the noose, I freed myself like Nat Turner.”