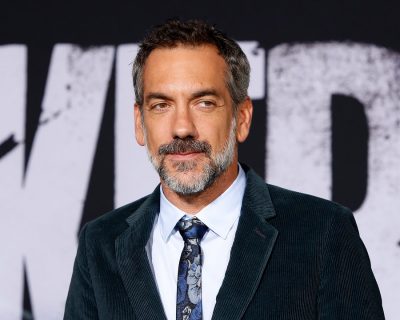 Phillips in 2019, photo by kathclick/Bigstock.com

His father was was born in Blaby, Leicestershire, England, to Jewish immigrant parents.

Source: Genealogy of Todd Phillips (focusing on his father’s side) – https://www.geni.com