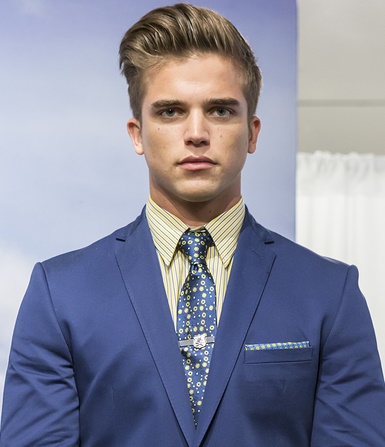 River Viiperi is a Spanish model. His father is Spanish golfer Rafael Canomanuel. His mother is Finnish model Riitta Viiperi. River grew up in Madrid, and also in Helsinki, Finland.