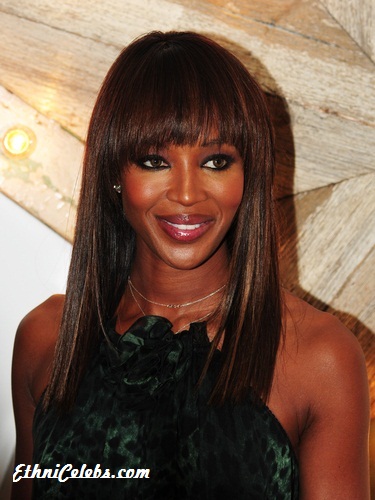 Campbell in 2011, photo by Featureflash / Shutterstock.com

Naomi Campbell is a British model, actress, and singer.

Naomi was raised by her mother, Valerie (Morris), and has never met her biological father. Her surname, Campbell, is from her mother’s re-marriage.

Naomi’s family is from Jamaica, and of mostly African descent. One of Naomi’s grandmothers was of Chinese or partial Chinese descent, and had the surname Ming.

Naomi spent part of her early childhood in Rome. Her mother was a member of the Fantastica dance troupe.