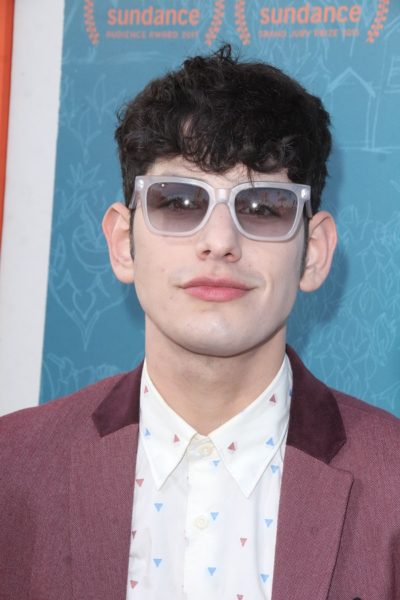 Bennett in 2015, photo by kathclick/Bigstock.com

Matt Bennett, also credited as Matthew Bennett, is an American actor, singer, and screenwriter. His roles include the show Victorious and the films The Virginity Hit, Me and Earl and the Dying Girl, and The Stanford Prison Experiment.