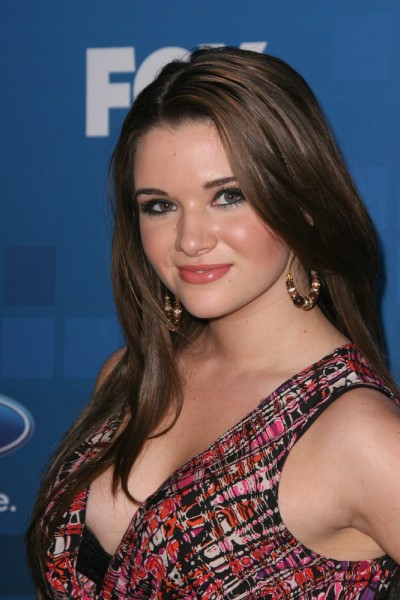 Katie Stevens is an American actress and singer. She finished at number eight on season 9 of American Idol.

Katie is the daughter of Clara and Joseph Stevens. She is able to speak Portuguese.

Katie’s paternal grandparents are Joseph S. Stevens and Mary C. Zeidler/Ziedler (the daughter of Frances). Frances was from Connecticut, the daughter of Sarah Anderson.

Katie’s maternal grandfather was José Francisco (the son of Pedro Francisco and Eugenia Carranca). José was born in Danbury, Connecticut, to Portuguese parents.