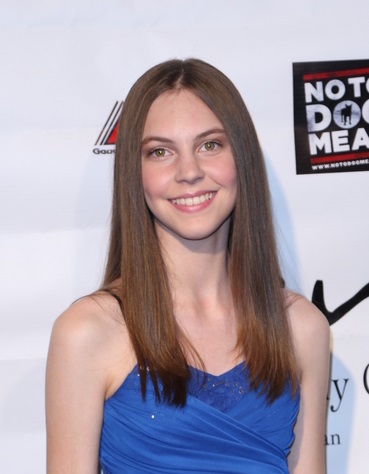 Kaitlyn Dias is an American actress and voice artist.