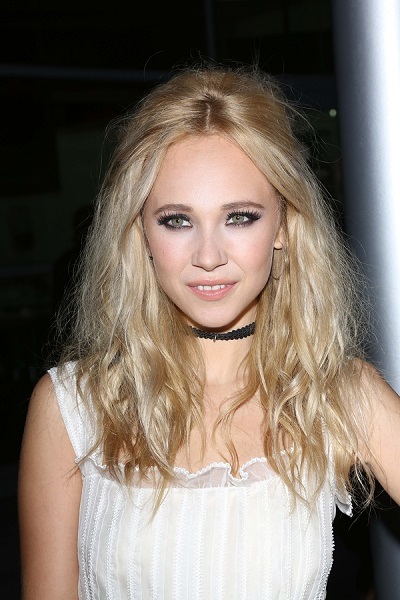 Temple in 2013, photo by s_bukley/Bigstock.com

Juno Temple is an English actress and model. She is the daughter of director Julien Temple and producer Amanda Pirie. Both of her parents are of English, and some Scottish, ancestry. Juno is descended from nobility on her mother’s side.

Juno’s maternal grandmother was Idina Caroline Peacock (the daughter of Hugh Myddelton Peacock and Marjorie Eva Brassey). Idina was born in Paddington, London, England. Hugh was the son of Hugh Peacock. Marjorie was the daughter of Edgar Hugh Brassey and Margaret Harriet Trefusis.

Sources: Genealogy of Juno’s mother (focusing on her own mother’s side) – http://worldconnect.rootsweb.ancestry.com