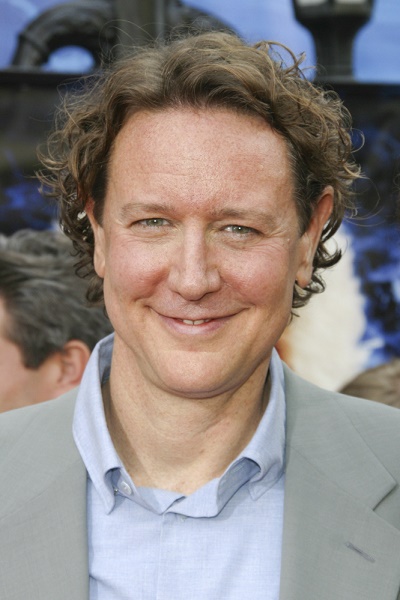 Judge Reinhold is an American actor.

He is married to Amy Reinhold.