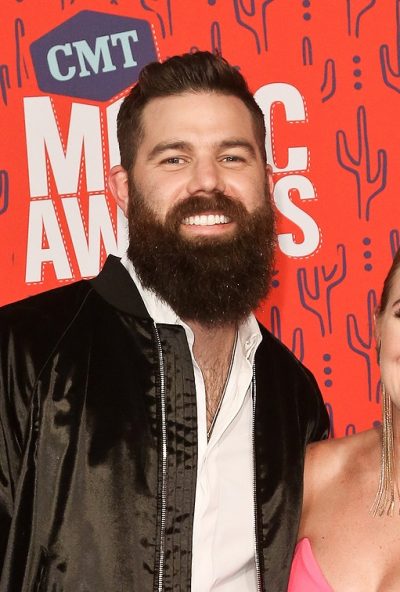 Davis in 2019, photo by Debby Wong/Bigstock.com

Jordan Davis is an American country singer and songwriter. He is the son of Luwanna and Ricky Davis. Jordan is married to Kristen O’Connor, with whom he has a daughter. His uncle, Stan Paul Davis, was a songwriter, who wrote Tracy Lawrence’s singles “Today’s Lonely Fool” and “Better Man, Better Off.”

Jordan’s paternal grandmother is Opalene “Opal” Sullivan (the daughter of Burkett Sullivan and Dora Leona Earnest). Opalene was born in Mississippi. Burkett was the son of John Murdock Sullivan and Sarah Jean Orr. Dora was the daughter of Andrew Jack Earnest and Annie Whitt.

Jordan’s maternal grandfather was Carl Lewis Wheeler (the son of William Claud Wheeler and Fannie Lou Fling). Carl was born in Texas. William was the son of Jim Wheeler and Coriah Williams. Fannie was the daughter of Charles Robert Fling and Mary “Sis” Metcalf.