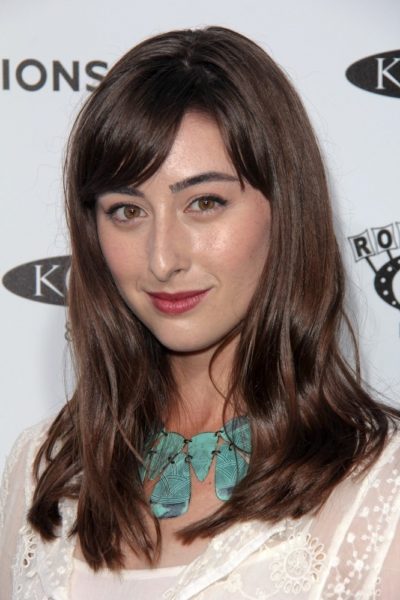 Morgese in 2013, photo by Prphotos.com

Ethnicity: Italian, as well as German, Irish, possibly other

Jillian Morgese is an American actress.

She is the daughter of Barbara and Chris Morgese.