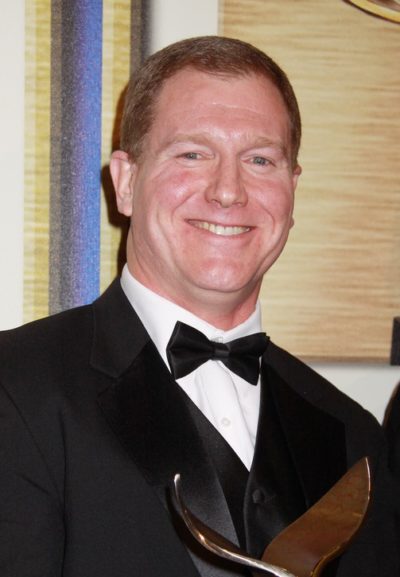 Ian Roberts is an American actor, comedian, and writer. He is the son of Penelope “Penny” M. (Robinson/Tharme) and Donald Bennett Roberts.