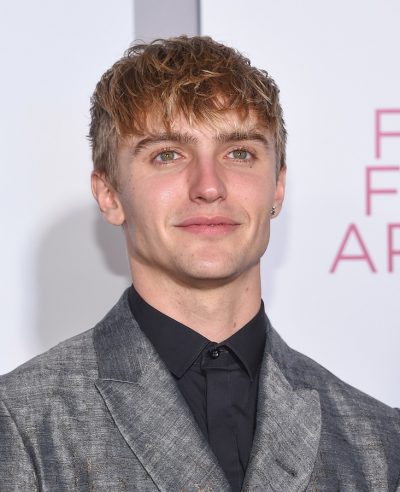 Denton in 2019, photo by DFree/www.bigstockphoto.com/

Hart Denton is an American actor. He is known for his role as “Chic” on the show Riverdale.

Hart’s paternal grandmother is named Patricia “Pat” Smith. Patricia was born in Arkansas, and was adopted by William Arling Smith and Lola Rodgers at birth.