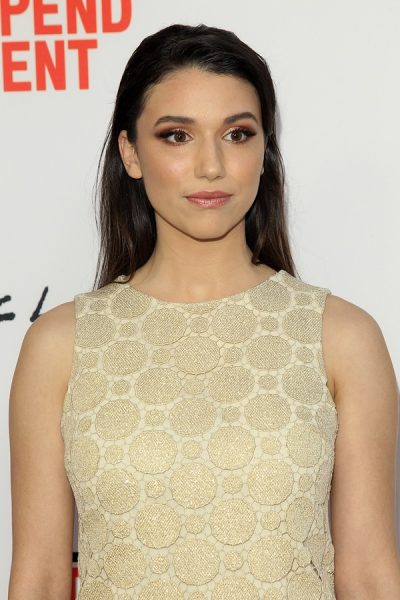 Fulton in 2017, photo by kathclick/Bigstock.com

Grace Caroline Currey, previously credited as Grace Fulton, is a Canadian actress and dancer. Her roles include Annabelle: Creation and Shazam!

She is the daughter of Alisa and Damian Fulton. Her brother is actor Soren Fulton. Her great-aunt was actress Joan Shawlee.

Grace’s paternal grandfather was Albert Andrew Fulton (the son of Theodore Ceyler Fulton and Esther L. Ring). Albert was born in New York. Theodore was born in China, to American parents from Ohio, Albert A. Fulton and Florence W. Wishard. Esther was the daughter of Swedish parents, John A. Ring and Anna.

Grace’s maternal grandmother was Nell E. Olech (the daughter of Gregorz “George” Olech and Stanislawa “Stella” Schultz). Nell was the daughter of Polish parents. Stella was born in Lublin.