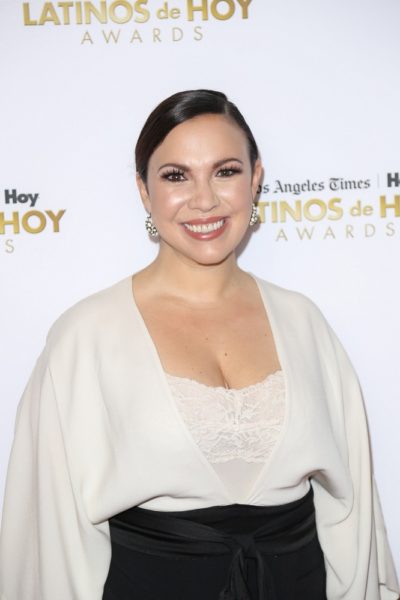 Gloria is the daughter of Gloria and Juan Luis Calderon. Gloria’s parents are from Cuba. She has stated:

My parents came to the US in 1962 as part of the Pedro Pan exodus from Cuba. The hope was that they would be in the US for a short time until Castro was gone. Of course, that didn’t happen. After a year, my grandparents were able to get out of Cuba as well, and they all decided to make the best of it in their adopted home. Catholic charities sent Cubans all over the country. My folks were sent to Portland, and there, they worked several jobs at a time, attended school, and went about the task of learning English and building a life.