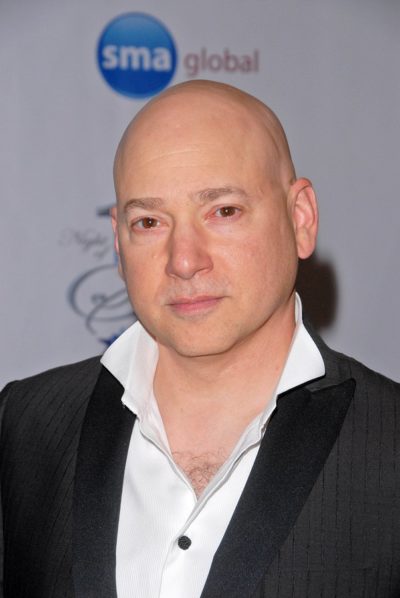 Handler in 2010, photo by s_bukley/www.bigstockphoto.com

Evan Handler is an American actor. He is known for his roles on the shows Sex and the City, Californication, and Power, among others.

Evan was raised in Cortlandt, New York. He is married to Italian-born chemist Elisa Atti, with whom he has a daughter.

Evan’s paternal grandmother was named Lillian J. Rolsky (the daughter of Abraham Rolsky and Alice). Lillian was born in Maine, to parents from Russia.

Evan’s maternal grandfather was Solomon Ostrov (the son of Samuel “Sam” Ostrov and Lena Gaustrow). Solomon was born in New York, to parents from Russia.

Evan’s maternal grandmother was Fannie/Fran Sylvia Bernstein (the daughter of Samuel Bernstein and Eva Kramer). Fannie was born in New York, to a father from Russia and a mother from Russia/Poland.