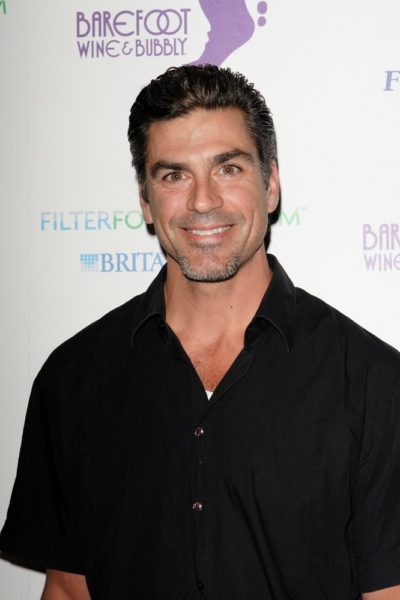 Eric Etebari is an American actor, model, and musician. He appeared on the show Witchblade.

Eric is the son of photo artist Jean Ferro. His father’s surname Etebari is Iranian. His mother is of German descent.