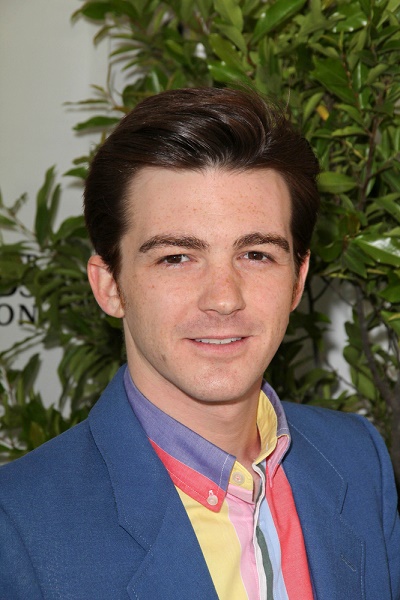 Drake Bell is an American actor, singer, songwriter, and musician.

His mother is professional billiards player Robin Bell Dodson. His cousin is baseball player Heath Bell. He is married to Janet, with whom he has one child.