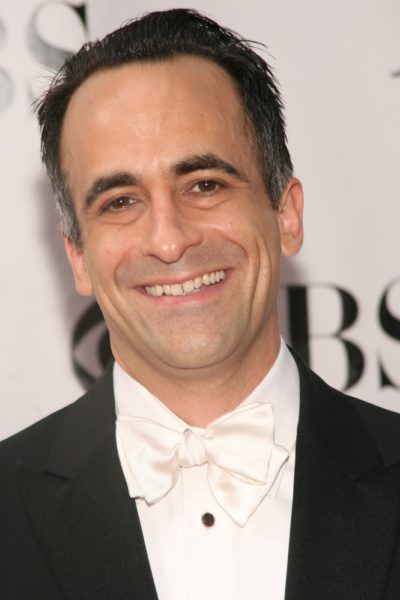 David Pittu is an American actor, writer, and director.

David is the son of Margaret/Marguerita (Dimitrescu) and James Pittu. His background has been described as Romanian.