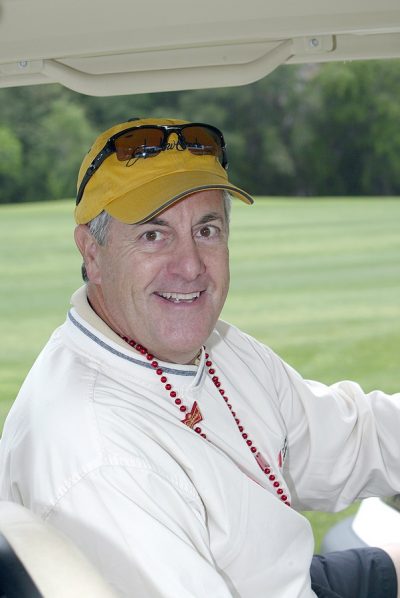 Naughton in 2011, photo by cvanwagoner

David Naughton is an American actor and singer. He is known for starring in the film An American Werewolf In London, and for his roles in Midnight Madness (1980), Hot Dog… The Movie, The Boy in Blue, and the sitcom Makin’ It. For the latter, he recorded a same-titled Billboard Top 5-charting song in 1978.

He is the son of teachers Rosemary and Joseph Naughton. His brother is actor James Naughton. David is married to Cheryl.