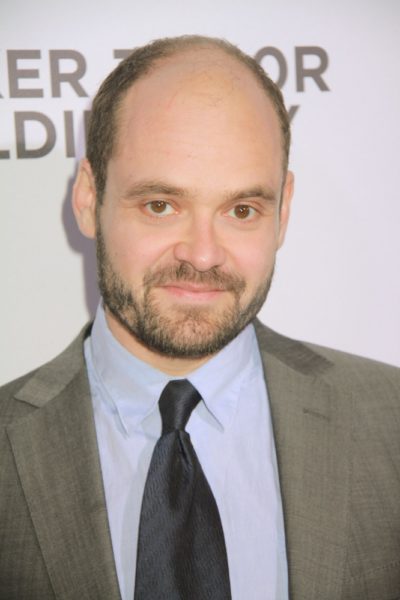 David was born in Stockholm, Sweden, the son of Kerstin (Allroth) and Lars Dencik, a professor. His brother, Daniel, is a writer and film director. They were raised in Denmark.

David’s father was born in Borås, Västra Götaland County, Sweden, to Jewish parents from Czechoslovakia (now Slovakia), who received asylum in Sweden as refugees in 1939. David’s mother was of Swedish descent.