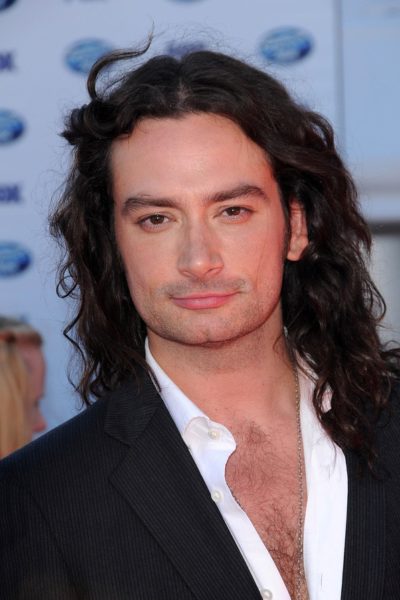 Maroulis in 2010, photo by s_bukley/www.bigstockphoto.com

Constantine Maroulis is an American actor and rock singer.

Constantine is the son of Constance and James Maroulis. His parents are first-generation Americans, of Greek descent, Constantine’s brother is actor and record producer Athan Maroulis. He was raised in Wyckoff, New Jersey.

Constantine has a daughter with his partner, singer Angel Reed.

Constantine’s maternal grandparents were named William Economos and Catherine. William and Catherine were born in Greece.