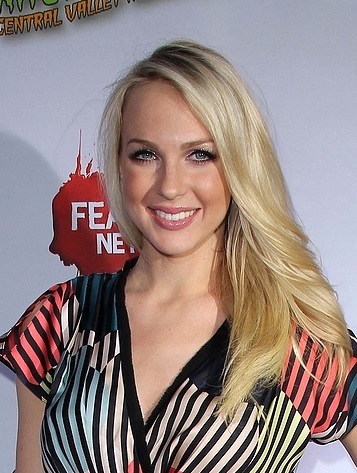 Quinn in 2012, photo by s_bukley/Bigstock.com

Christine Quinn is an American realtor, model, and actress. She is known for starring in the Netflix reality show Selling Sunset. She is also known under the names Christine Bently or Christine Bently Quinn.

Christine is the daughter of Barbara and Paul Quinn. Her mother is pictured here. Christine is married to tech businessperson Christian Richard, with whom she has a son.

Christine’s maternal grandmother was named Georgette Spisak (the daughter of William Spisak and Mary). Georgette was born in Ohio, to parents from Hungary.