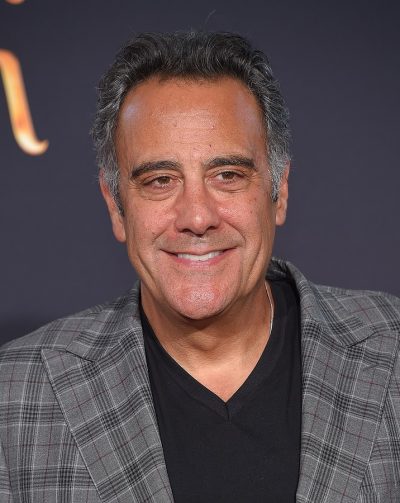 Garrett in 2018, photo by DFree/Bigstock.com

Brad Garrett is an American stand-up comedian, actor, and professional poker player. He is known for playing Ray’s brother on the show Everybody Loves Raymond, among many other roles, usually comedic.

Brad is the son of Barbara and Alvin Gerstenfeld. He has two children with his former wife Jill Diven.

At 6 ft 8.5 in, he is perhaps the tallest actor to play regular (non-height specific) roles in Hollywood films and television.