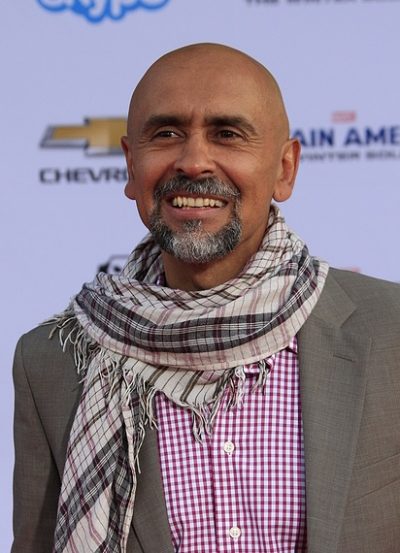 White in 2014, photo by kathclick/Bigstock.com

He was raised in Detroit, Michigan. He is married to actress Jackie Katzman.

Bernard’s paternal grandmother was named Mary Cecilia Hawke. She is said to have had Sri Lankan Tamil ancestry.

Genealogy of Bernard White (focusing on his father’s side) – http://www.geni.com

Information on the White family – http://worldgenweb.org