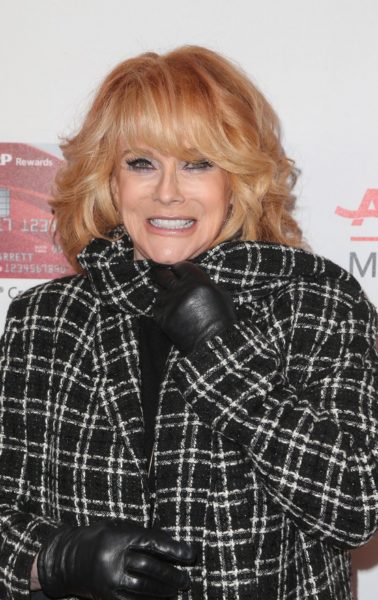 Ann-Margret is a Swedish-born American actress, singer, and dancer. She was born in Valsjöbyn, Jämtland County, Sweden, the daughter of Anna Regina (Aronsson) and Carl Gustav Olsson. She moved to the U.S. in 1946, settling around Chicago, Illinois. She was married to actor Roger Smith, until his death.