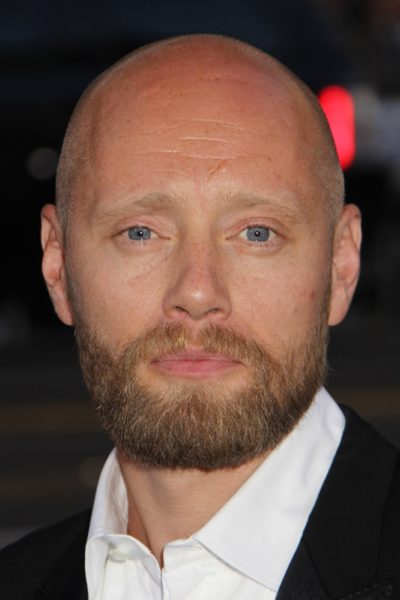 Aksel Hennie is a Norwegian actor, director, and screenwriter. He is the son of Karin and Morten Hennie. He is married to Karoline Hegbom.

Aksel’s maternal grandmother was Zaida Solveig Hansen (the daughter of Carl Johan Hansen and Gunhilda Olsen). Zaida was born in Kristiania. Carl was the son of Hans Larsen and Anne Josephine Thomasdatter. Gunhilda was the daughter of Gulbrand Olsen and Karen Bolette Gundersen.