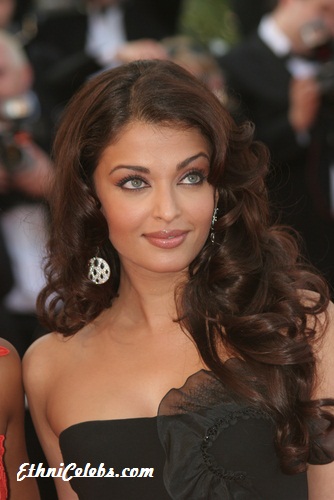 Rai in 2006, photo by cinemafestival / Shutterstock.com

Aishwarya Rai, also known as Aishwarya Rai Bachchan, is an Indian actress and model. She has also starred in international films, including Bride and Predjudice and The Pink Panther 2. She also won the Miss World title in 1994. Aishwarya is able to speak several languages, including Tulu, Hindi, English, Tamil and Marathi.

Aishwarya is the daughter of Brinda and Krishnaraj Rai. She was raised in a Tulu-speaking Tuluva Bunt household. Aishwarya is married to actor Abhishek Bachchan, with whom she has a daughter. Abhishek is the son of actors Amitabh Bachchan and Jaya Bachchan.

Aishwarya’s paternal grandmother is named Saraswathi Shetty (the daughter of Subbayya Shetty and Dugamma). Subbayya was the son of a man surnamed Punja, and of Marakada Parameshwari Bhandari.

Source: Genealogy of Aishwarya Rai (focusing on his mother’s side) – https://www.geni.com