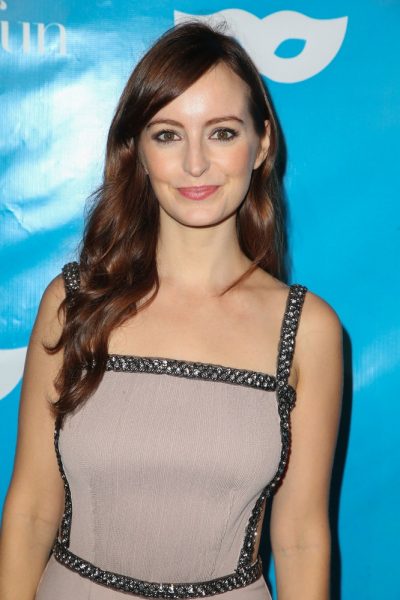 Ahna O’Reilly is an American actress. Her roles include the films The Help, Jobs, As I Lay Dying, Totem, Our Friend, Bombshell, and Where the Crawdads Sing.

She is married to writer and producer Dave Andron.

Ahna’s maternal grandmother was Harriet Overton Bullitt (the daughter of Alexander Scott Bullitt and Dorothy Frances Stimson). Harriet was born in Seattle, Washington, to a prominent family with deep roots in the U.S., and had English, along with Scottish, Scots-Irish/Northern Irish, and more distant French, German, and Powhatan Native American, ancestry. Harriet was a well-known conservationist and philanthropist in the northwest. Alexander was the son of Thomas Walker Bullitt and Annie Priscilla Logan. Dorothy was a broadcasting pioneer who founded KING Broadcasting. She was the daughter of Charles Douglas “C.D.” Stimson, who owned Seattle’s largest sawmill, and whose father was born in Ontario, Canada, to American parents; and of Harriet Mary Overton.