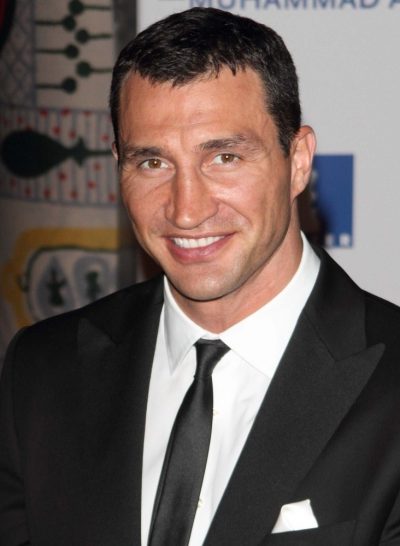 Ethnicity: Ukrainian, as well as likely a Jewish paternal grandmother

Wladimir Klitschko is a Ukrainian professional boxer. He is a two-time former world heavyweight champion, having held the WBA (Super), IBF and WBO titles, as well as the IBO, Ring magazine, and lineal titles. His brother is politician and boxer Vitali Klitschko.

He has a daughter with his former partner, American actress, model, and activist Hayden Panettiere.

Wladimir’s paternal grandparents are Rodion Klitschko and Tamara Efimovna Etinzon (the daughter of Efim Etinzon). Tamara is most likely Jewish.