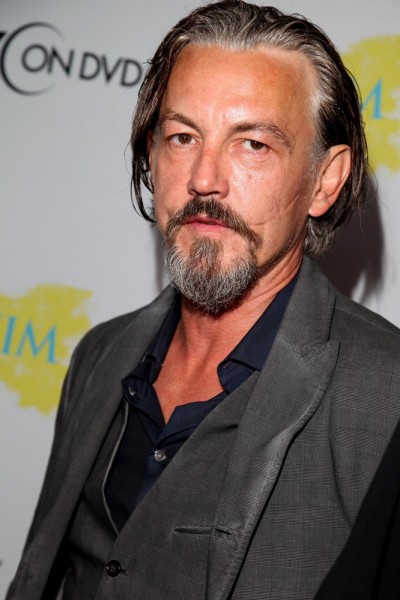 Flanagan in 2012, photo by Prphotos.com

Tommy Flanagan is a Scottish film and television actor.

He is the son of Elizabeth and David Flanagan. His younger brother, Andrew Flanagan, is also an actor. The surname Flanagan is usually Irish. Tommy was raised Catholic. He is married to Dina, with whom he has a daughter.

Tommy’s distinctive facial scars, known as a “Glasgow smile,” are the result of a knife attack outside a nightclub where he was working as a DJ.