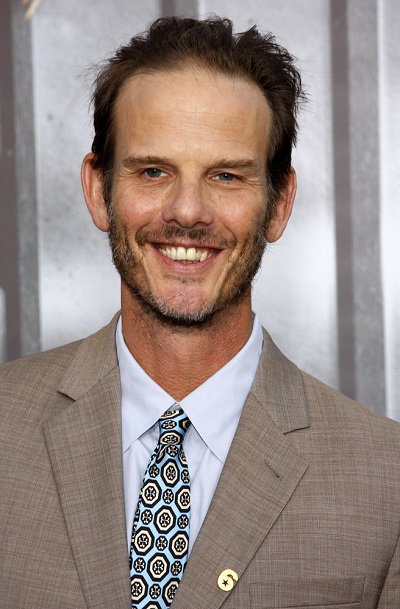 Peter Berg is an American actor, film director, producer, and writer. He is the son of Sally Ann (Winkler) and Laurence Gillen Berg. He has two children with his former wife, agent Elizabeth Rogers.

Peter’s paternal grandfather was Harry William Berg (the son of Simon Berg and Rose Berliner). Harry was born in New York, to Russian Jewish parents. Simon was born in Kiev, the son of Henry Berg.

Peter’s maternal grandmother was named Elizabeth A. Grieme. Elizabeth was born in Ohio.

Genealogy of Peter’s maternal grandfather, Robert Eli Winkler (focusing on his own mother’s side) – http://worldconnect.rootsweb.ancestry.com