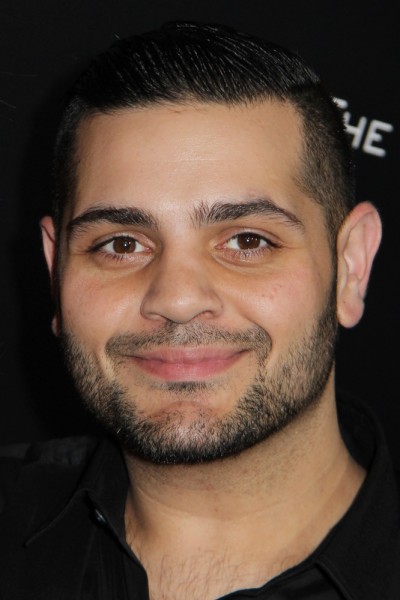 Costello in 2014, photo by Prphotos

Michael Costello is an American fashion designer and reality television personality. He appeared on Project Runway. Many celebrities, including Beyoncé, have worn his dresses.

My dad is Italian-Hungarian, my mom is Russian and Greek.

It appears that his family is Romani.

His mother is Sonia Yanko.

He has written about his great-grandmother, Mileva Yanko, who was born in Brasov, Transylvania, and was a seamstress and dress maker.