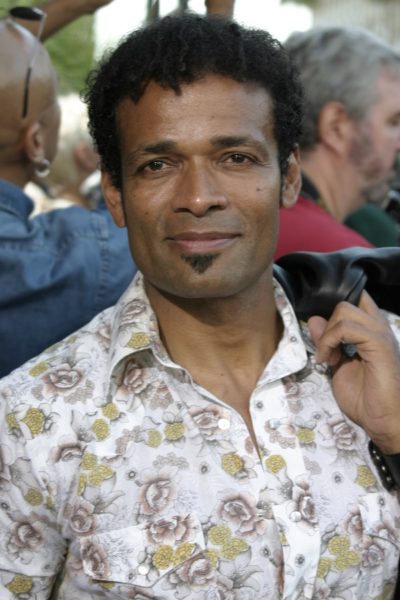 Van Peebles in 2004, photo by Starfrenzy/Bigstock.com

Mario Van Peebles is an American director and actor. He is known for directing and starring in the films New Jack City, Posse, and Panther (1995), among others.

He is the son of Melvin Van Peebles, an actor, director, screenwriter, playwright, novelist, and composer, also known as Brer Soul and Block; and Maria Marx, an actress and photographer. His father was African-American. His mother is white, of German and English heritage. He has seven children, including, with his former wife, actress Lisa Vitello, actor and rapper Mandela Van Peebles.

Mario’s maternal grandfather was Fritz Morstein Marx, known as F. M. Marx (the son of Ludwig Morstein August Marx and Amanda Plumhof). Fritz was born in Hamburg, Germany, and was a political and administrative scientist. He moved to the U.S. in 1933, because of the rise of the Nazis. Ludwig was the son of Wilhelm Nicolaus Jürgen Marx and Emma Margaretha Hinriette Südhölter. Amanda was the daughter of Friederich/Friedrich Wilhelm Julius Plumhof and Amanda Caroline Henriette Möller. 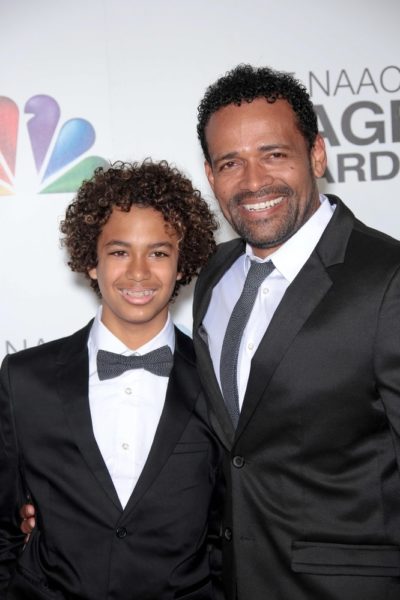 Van Peebles with son Marley in 2013, photo by Prphotos

A DNA test whose results Mario’s daughter Maya displayed on Twitter stated that her genetic ancestry is (Maya’s mother is also of African and European descent):