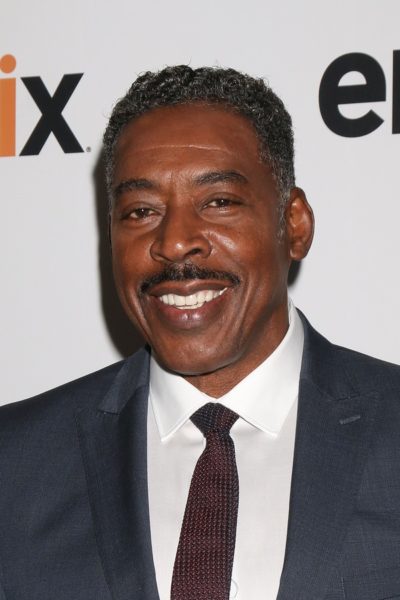 Hudson in 2016, photo by kathclick/bigstock.com

Ernie Hudson is an American actor. He is known for his roles in Ghostbusters and The Hand That Rocks the Cradle, among many other credits.

He is the son of Maggie (Donald) and Toni Hudson.