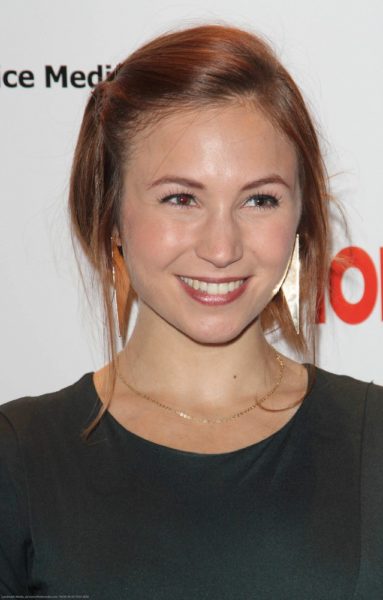 Dominique Provost-Chalkley is a British actress.

Her father, Christopher J. Chalkley, is English. Her mother, Danielle Provost, is French-Canadian.