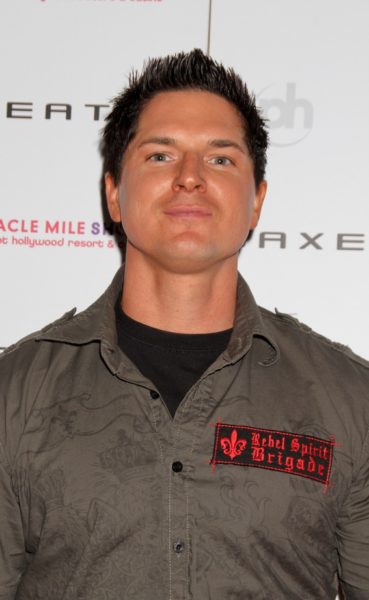 Zak’s paternal grandmother was Grace Gorno (the daughter of Nick/Nicholas Gorno and Josephine Conflitti). Grace was born in Michigan, to Italian parents, from Campoli Appennino, Frosinone, Lazio. Josephine was the daughter of Vincenzo Conflitti and Francesa Mastrianni.