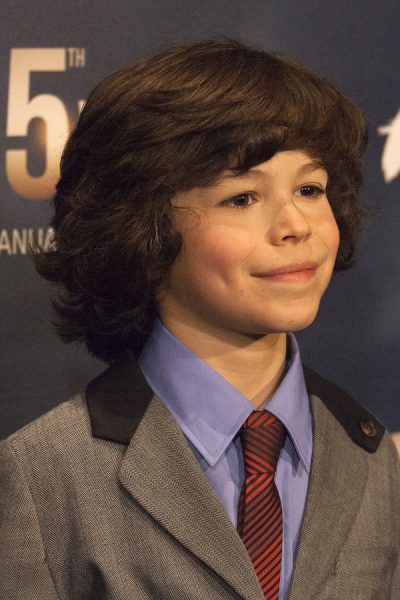 Arthur in 2016, photo by kathclick/Bigstock.com

Zackary Arthur is an American actor. He is the son of singer, actress, writer, producer, and director Marci Richmond-Herrera and Art Herrera. His brother is actor Aiden Arthur.