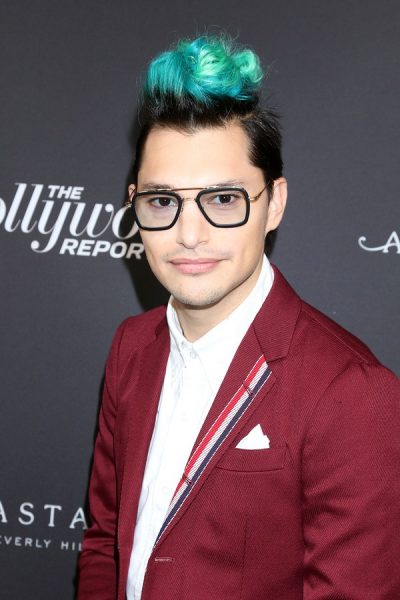 Villa in 2019, photo by kathclick/Bigstock.com

Zach’s paternal grandfather was Manuel Villa (the son of Arcadio/Acradio Villa and Petra Dominguez). Manuel was born in Colorado, to parents from Mexico.

Zach’s paternal grandmother was Antonia Manzano (the daughter of Jubencio/Fudencio Manzano and Maria Hernandez). Antonia was born in Silao, Mexico.