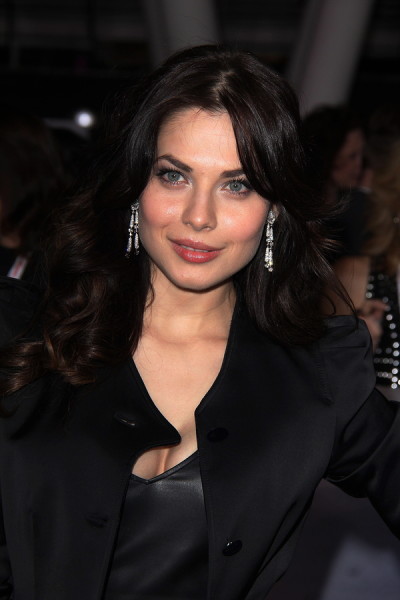 Snigir in 2012, photo by s_bukley/Bigstock.com

Yuliya Snigir is a Russian actress and model. She appeared in A Good Day to Die Hard (2013), alongside Bruce Willis. In the film, she played a Russian antagonist named Irina.