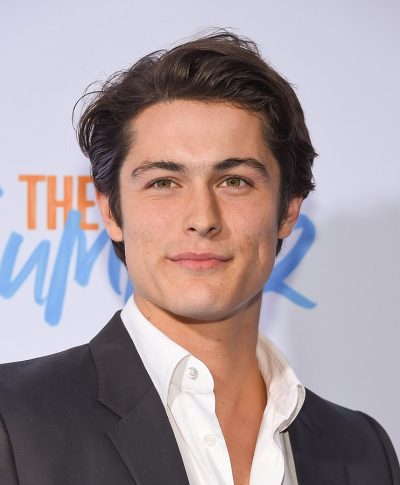 Novogratz in 2019, photo by DFree/Bigstock.com

Wolfgang Novogratz is an American actor.

His parents are interior designers Robert and Cortney Novogratz. His uncle is billionaire investor Michael Novogratz, and his aunt is entrepreneur and author Jacqueline Novogratz. Among Wolfgang’s siblings are model Bellamy Novogratz, actress and writer Tallulah Novogratz, and actor and musician Breaker Novogratz.

Wolfgang’s paternal grandmother is named Barbara Bennett. Barbara is said to be of Irish and German descent.

Wolfgang’s maternal grandmother is Sandra Jean Parsley (the daughter of Charles Owsley Parsley and Cynthia Melba Street). Charles was the son of Robert N. Parsley and Lula M. Brown. Cynthia was the daughter of Hugh Street and Fannie Murdock.