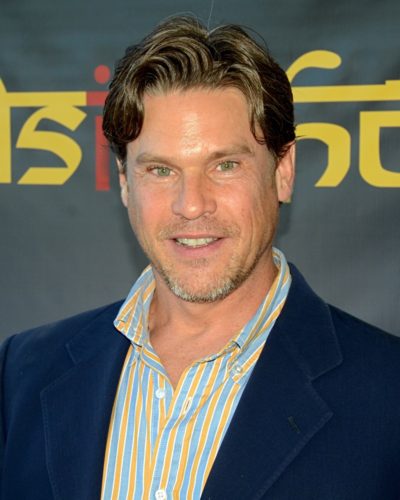 William McNamara is an American actor.

William’s paternal grandfather was Carl John McNamara (the son of John Frances McNamara and Bertha Auguste/Martha Louise Haehnel). Carl was born in Texas. John was the son of Patrick Augustus McNamara and Jane Moore, who were Irish. Bertha was born in Germany, the daughter of Carl Philipp Ludwig Haehnel and Bertha Leona/Leontine Ley.

William’s paternal grandmother was Ruby Jeane Hilgers (the daughter of Eugene Joseph Hilgers and Ruby Bell Rodgers). William’s grandmother Ruby was born in Texas. Eugene was the son of William Peter Hilgers, whose parents were German, and of Sophia Caroline Julichen Moser, whose father was Swiss-German and whose mother was German. William’s great-grandmother Ruby was the daughter of William Joyce Rogers and Eunice Jeanette Joyce, and had deep roots in the U.S.

Source: Genealogy of William McNamara (focusing on his father’s side) – ttp://familypedia.wikia.com