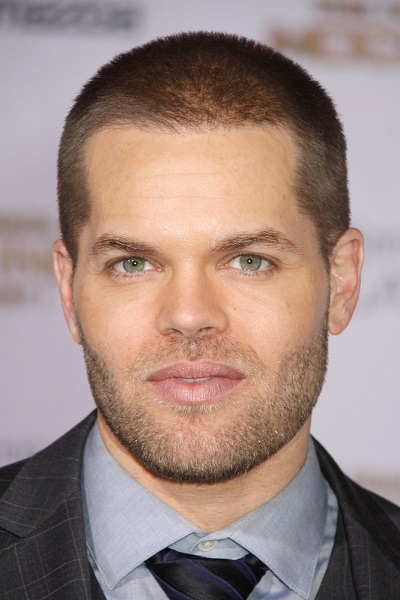 Chatham in 2014, photo by Prphotos.com

Wes Chatham is an American actor.

He is married to sports broadcaster and television host Jenn Brown, with whom he has two children.

Wes’s paternal grandfather was Ernest Harold Chatham, Sr. (the son of Charley/Charlie L. Chatham and Cleo Antoinette “Nettie” Rogers). Ernest was born in Georgia. Charley was the son of Stephen Monroe Chatham and Sarah A. Pruitt/Pruett. Cleo was the daughter of Robert Nicholas Rogers and Sarah Elizabeth Jones.

Wes’s maternal grandfather was Harold Mixon (the son of Michael “Mike” Mixon/Mixson and Leila Priester). Harold was born in South Carolina. Michael was the son of Martin Jackson Mixon/Mixson and Clementine Crosby. Leila was the daughter of Brook/Holbrook/Harbrook S. Priester and Louise “Lula”/Lucile Clifton.