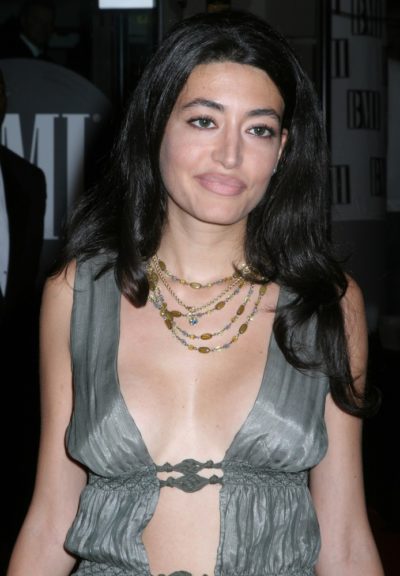 Wafah Dufour is an American singer, songwriter, socialite, and model.

Wafah’s paternal grandfather was named Mohammed/Muhammad bin Awad bin Laden (the son of Awad bin Aboud bin Laden). Mohammed was born in Rubat, Yemen, and was from an ethnic Hadhrami family. Awad was the son of Aboud bin Lādin.