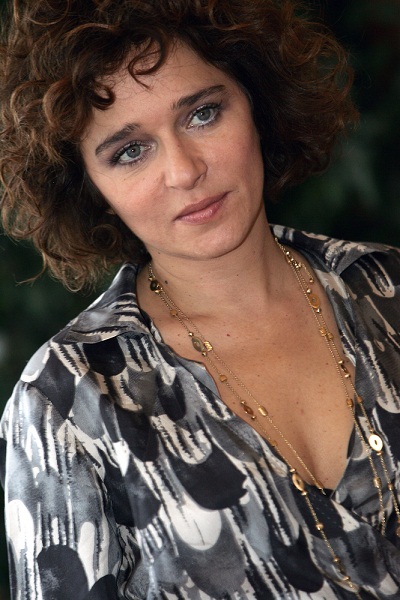 Valeria Golino is an Italian actress, model, and director. Her many films include Rain Man, Hot Shots! parts one and Deux, A Tale of Love, The Indian Runner, Year of the Gun, Immortal Beloved, Leaving Las Vegas, and Frida.

Valeria was born in Naples, Italy, to an Italian father, Luigi Golino, who was a Germanist scholar; and a Greek mother, Lalla, who was a painter. Her uncle is journalist Enzo Golino at L’Espresso. Her brother is a musician.

Valeria was raised in Athens and Sorrento, near Naples.

It is not clear what this means in a precise ethnic sense.