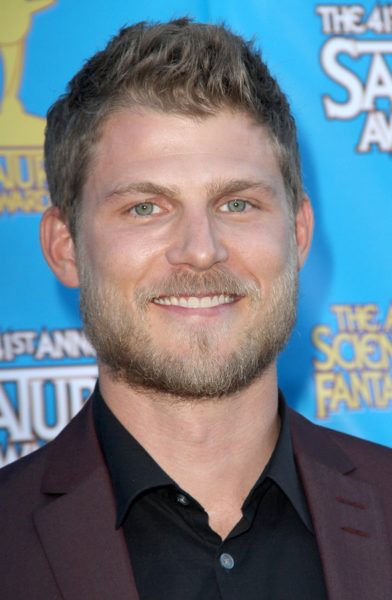 Van Winkle in 2015, photo by cvanwagoner/Bigstock.com

Travis Van Winkle is an American actor. His roles include the films Accepted, Transformers, Friday the 13th (2009), and Bloodwork, and television’s The Last Ship and You.

He is a Bahá’í. He was raised partly in Oscoda, Michigan, and Peachtree City, Georgia.

Travis’s paternal grandmother is Antonia/Antonina “Nina” Stark (who likely is the daughter of Johann Stark and Tatjana Pavlovna). Antonia’s family lived in Landau, a German village in the Russian Empire, and may have been of German and Ukrainian descent.

Travis’s maternal grandfather was Thomas Reynolds Fitzgerald (the son of Edward Fitzgerald and Katherine/Catherine Bridget Mulcahy). Thomas was born in Michigan. Edward was the son of Edmund Fitzgerald, who was born in Paliskenny, Limerick, Ireland, and Anna Reynolds, whose family was also from Limerick. Katherine was the daughter of Irish parents, James Mulcahy, who was from Glanmire, County Cork, and Margaret Manning, who was from Watergrasshill, County Cork.