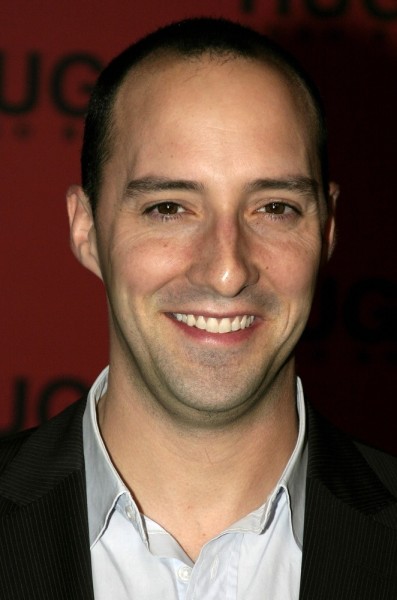 Tony Hale is an American actor and comedian.

Tony is the son of Rita (Garnett) and Mike Hale. He is married to makeup artist Martel Thompson, with whom he has a daughter.

Tony’s paternal grandfather was John Hale (the son of William Hale and Lacy Johnson). John was born in Virginia.

Tony’s paternal grandmother was Dorothy Cappleman (the daughter of James Buchanan Cappleman and Emma L. Mead). Dorothy was born in Florida. James was the son of Daniel B. Cappleman and Sarah Ann Boozer.