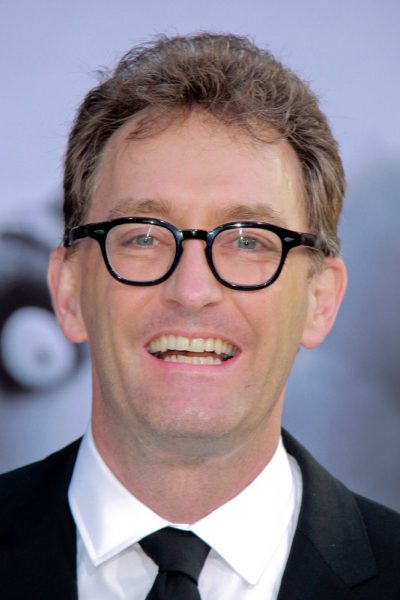 Tom Kenny is an American actor, voice artist, and comedian. While having numerous voiceover credits, he is particularly known for voicing SpongeBob SquarePants across all media.

He is the son of Theresa and Paul Kenny. Tom is married to actress Jill Talley, with whom he has two children.

Tom’s paternal grandfather was Paul V. Kenny (the son of Frank E. Kenny and Mary Daugherty). Paul was born in Pennsylvania. Frank was the son of Irish parents. Mary was Irish.

Tom’s paternal grandmother was Catherine/Katherine B. Henderson (the daughter of George A. Henderson and Mary Bourdeau). Catherine was born in New York. George was the son of Danish parents, Henry Henderson and Catharine Smith. Mary was the daughter of Edward Bourdeau and Louise/Louisa Pecotte, and had French-Canadian ancestry.