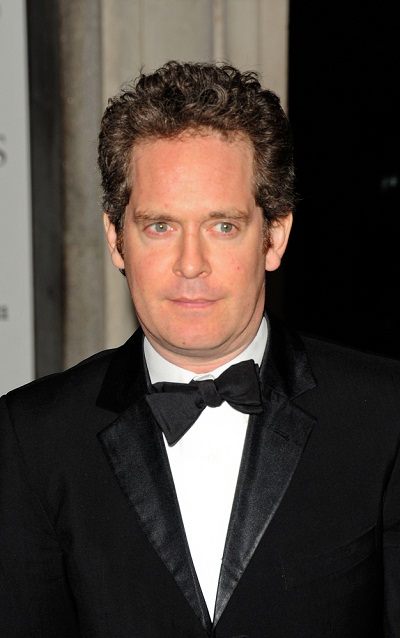 Hollander in 2011, photo by Prphotos.com

Tom Hollander is a British actor. His father, Anthony Hollander, was from a family of Czech Jews (who converted to Catholicism). His mother, Clare, is of English descent.

Tom’s paternal grandfather was music critic Hans Hollander (the son of Josef Holländer and Sofie/Sophie Hoffmann). Hans was born in Brno, Czechia. Josef was the son of Emanuel Raphael Holländer and Katharina Künstler. Sofie was the daughter of Isak Hoffmann and Therese Rösi Schweiger, who was born in Uhersky Brod, Moravia.

Tom’s paternal grandmother was Helene Maria Olga Subak (the daughter of Oskar Subak and Marianne von Catharin Stein). Helene was born in Brno, Czechia. Oskar was the son of Alois Louis Subak and Leopoldina Friedmann, whose father was a rabbi. Marianne was the daughter of Bernhard Stein and Bertha Weiss.