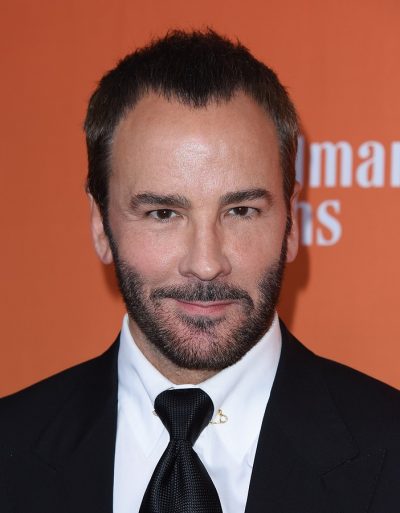 Ford in 2017, photo by DFree/Bigstock.com

Tom Ford is an American fashion designer and filmmaker.

Tom is the son of Shirley and Thomas Ford. His family moved to Santa Fe, New Mexico, when he was eleven. He is married to journalist and writer Richard Buckley, with whom he has a son.